The police arrested on Thursday evening Leo Luiz Ribeiro, who confessed to killing a 72-year-old landless farmer during a demonstration held by the Landless Workers’ Movement (MST) in Valinhos, an hour-drive out of São Paulo.

Leo Luiz Ribeiro owns a car shop where he works with his two brothers. On Thursday morning, while he was driving on the road and passed by a protest staged by the MST, he deliberately rammed his Mitsubishi Hylux L200 into the landless demonstrators. The police seized the truck, which had a Brazilian flag on the car panel -- a symbol that has been increasingly used by right-wing, nationalist groups.

The driver’s wife, who wished to remain anonymous, told Brasil de Fato that her husband didn’t know he had killed until he got home, and that he panicked.

A video shows one of Ribeiro’s brothers arguing with people outside the police station where the killer was being held, in which he tries to justify the truck attack claiming he is “against people holding rallies and getting in everyone’s way.”

The MST is organizing a protest against violence in rural areas on Saturday in Valinhos.

Dimitri Sales, the president of the São Paulo State Human Rights Council, said the crime must be viewed in the context of increasing violent speech and practices.

“There is absolutely no doubt that this crime is completely related to the [social and political] scenario, our country’s context today. A context that favors death over policies of promotion of human rights, which favors guns, which wants to eliminate the rights of those who are different, which claimed that ‘starting in January, homeless and landless people would be treated at gunpoint,” Sales says, quoting president Jair Bolsonaro. “All that reverberates in society as the State’s speech that authorizes the extermination of people who fight for their rights. What we are living now in Brazil is a state of exception,” he adds.

Nilcio Costa, the MST’s lawyer, said “one of the perpetrator’s brothers blusteringly said, loud and clear, that ‘yeah, he should ram his truck into and drive over’” [the activists]. “His father had also said earlier that he should have done that really, because people were blocking the road.”

Costa said he will follow the case closely to make sure justice is served. 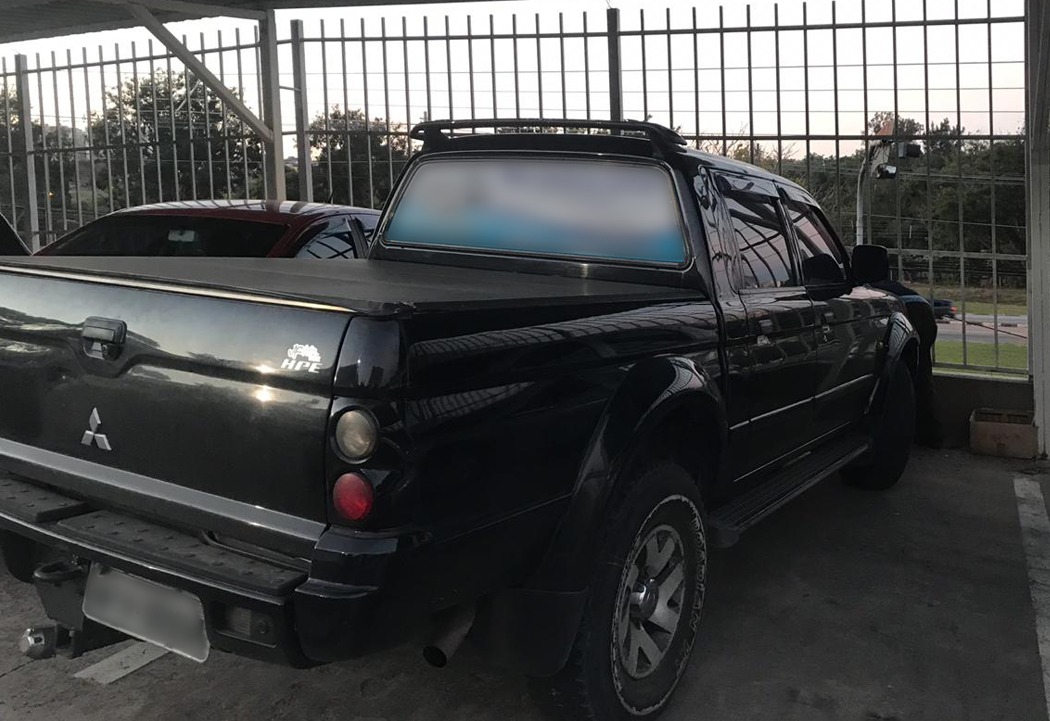 Ribeiro deliberately rammed a truck at high speed on Thursday into a demonstration held by landless families who live in the Marielle Vive Camp in Valinhos, a one-hour drive out of São Paulo, Brazil.

About 500 landless activists gathered to expose the camp’s water supply issue, by handing out flyers and food produced in land reform settlements to the cars that drove by.

Luis Ferreira da Costa, a 72-year-old member of the MST, was killed. He was about to complete an adult literacy program in the community.

The Marielle Vive Camp was set up in the rural property Fazenda Eldorado Empreendimentos Ltda on Apr. 14, 2018, one month after the execution of Rio de Janeiro councilwoman Marielle Franco, and where 1,000 families currently live.

The MST released a statement underscoring that the attack happened “in the atmosphere of terror against people’s movements that is encouraged by the irresponsible authorities who are now ruling the Brazilian government.”

The press office of the government of Valinhos told Brasil de Fato that they were expected to meet with the activists before a judge last Wednesday, but the meeting was rescheduled for today. The city also said they started to send water trucks to the camp this week, while the residents demand to be connected to the city’s water distribution system.